Sometimes you want to use only the highest quality ingredients in your own recipes. Now you can with Davanni’s Retail Products (and they use the same ingredients we use in our restaurants.) 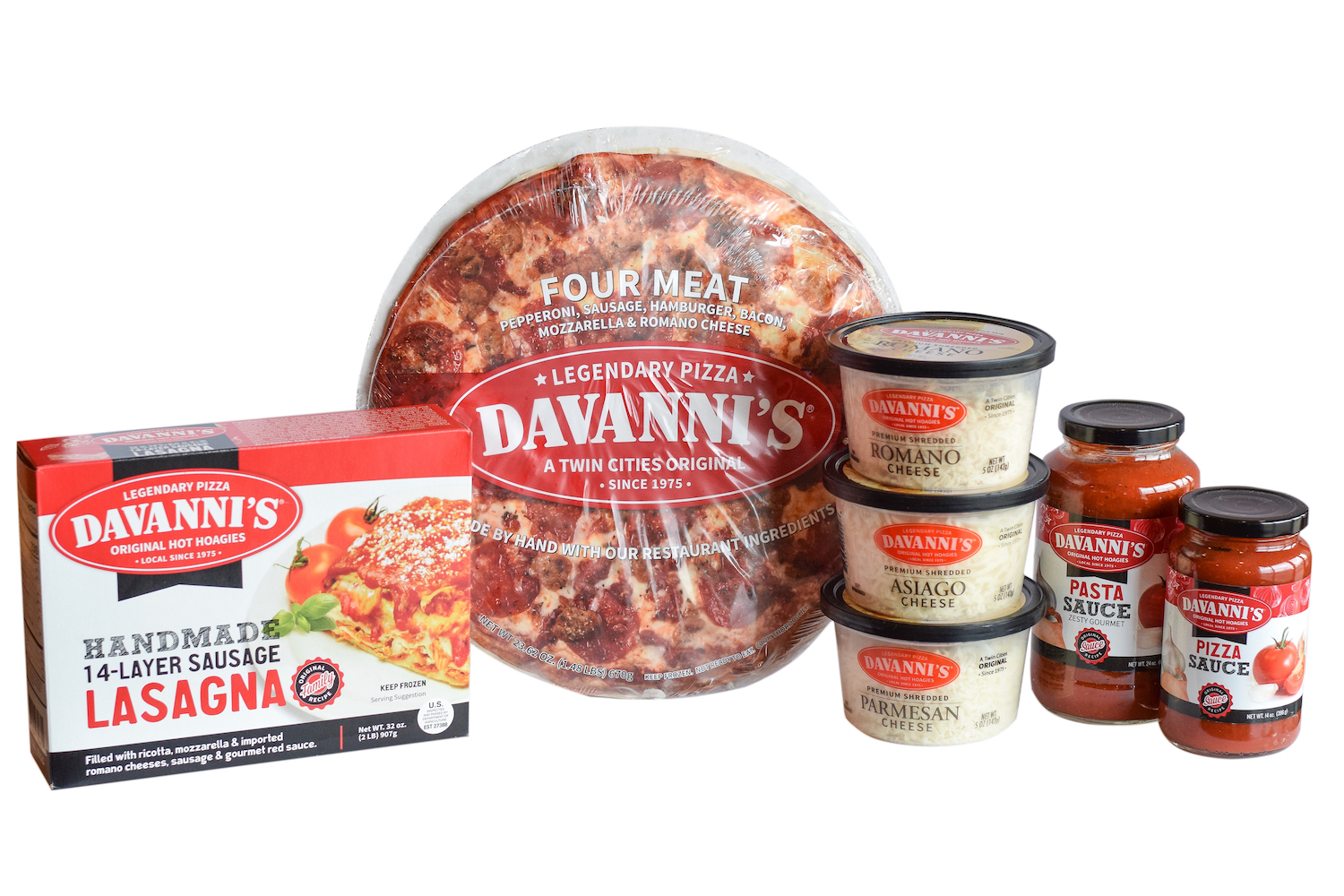 Check with your local grocer to see what they carry. And if they don’t carry Davanni’s, let them know you want it!

Also, several of our Davanni’s shops around the metro carry some of the products above – Cleveland & Grand, Bloomington, Minnetonka, Eagan, Eden Prairie, Edina, Plymouth, Woodbury, Rogers, & Chanhassen. It’s always good to call before making the trip if you’re looking for something specific.

Remember you can still hop in the car and drive over to one of our 20 shops and have a meal made and served by the friendliest people in the entire restaurant industry. You deserve it!

Find out more about us and where we came from!