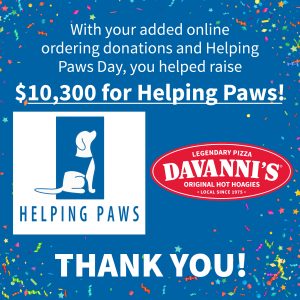 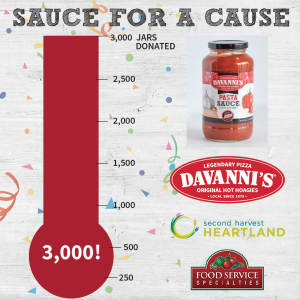 Again, thank you for everything! What an awesome summer and time to give back and it would not have been possible without you. Thank you.