Santa Claus is coming to… 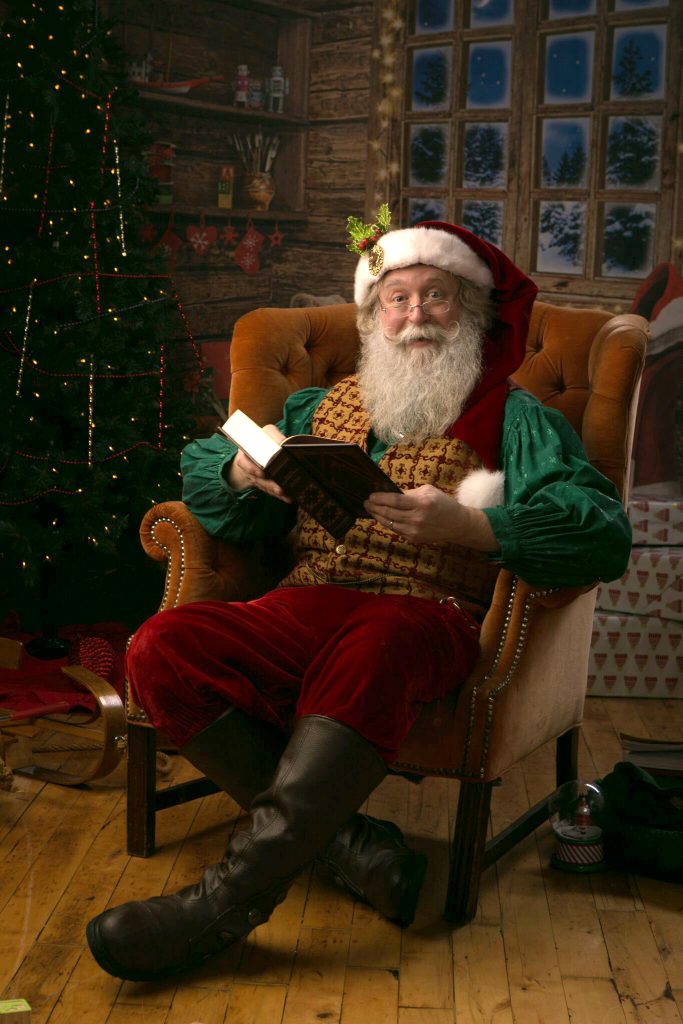 Davanni’s! Santa will be stopping by several of our shops in December. Stop in and enjoy your Davanni’s favorites while Santa visits, tells jokes, and performs magic tricks for kids & families! Please bring your own camera to take a picture with Santa.

We hope to see you there!